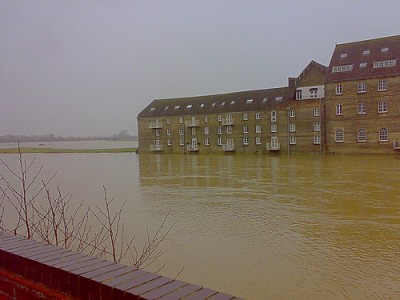 A Police and Crime Commissioner will be an elected representative who the public will have entrusted to make decisions on their behalf about policing the force area. The Commissioner will have a responsibility to consider, and give due weight to, elements of policing which the electorate may not generally give much consideration to.

Even if the public are talking about speeding and rowdy youths most of the time, a commissioner needs to be considering things like preparedness for serious emergencies such as floods, epidemics, industrial accidents, and major incidents on transport networks.

A commissioner will have a role in representing the views of the public, and communicating to the public during such incidents.