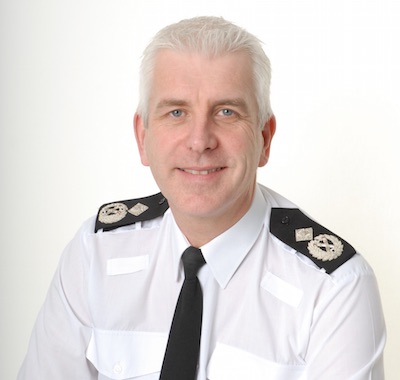 At 16:55 on Thursday the 13th of August 2015 Cambridgeshire’s Police and Crime Commissioner Graham Bright announced Alec Wood as his preferred candidate for appointment as Cambridgeshire’s Chief Constable.

If Police and Crime Commissioner Graham Bright has employed a PR consultant to answer queries then presumably he would have had to have briefed them with a list of likely questions and their answers. I would have rather he just published that material pro-actively on his website.

I was surprised to see an elected representative using a PR consultant in this way but thought as we’re probably paying huge sums for them to be available to answer questions I may as well put my questions to them. I called the phone number given (there was no email address); the exchange was as follows:

As the PR consultant didn’t know the answer to even the most the straightforward questions, and suggested putting me in touch with the Office of the Police and Crime Commissioner, I asked what the point of her role was.

The PR consultant told me she had published the press release but didn’t write it, leading me to wonder if we’re paying hefty sums to a consultant just to copy and paste words into a content management system.

If I was a Police and Crime Commissioner publishing the name of my preferred candidate for Chief Constable I would have pro-actively published the candidate’s CV, and pro-actively answered all the above questions and more. I wouldn’t employ a public relations consultant to represent me so wouldn’t have someone answering questions on my behalf who didn’t know the answers to the most basic of questions.

I hope the Police and Crime Panel do deliberate in public. When the panel dealt with the confirmation hearing for the Deputy Police and Crime Commissioner they deliberated in private and never even returned to public session for the vote and decision; if they take such an approach over the Chief Constable it will be a farce. I am aware the panel may wish to consider personal material, or other material it would be reasonable and legal to exclude the public from discussion of. The panel may also wish to suspend their proceedings and return to them on another day; this is possible and does not preclude a public decision and vote.